You are here:
12th November 2018Latest News & Updates From Our Recommended Partners 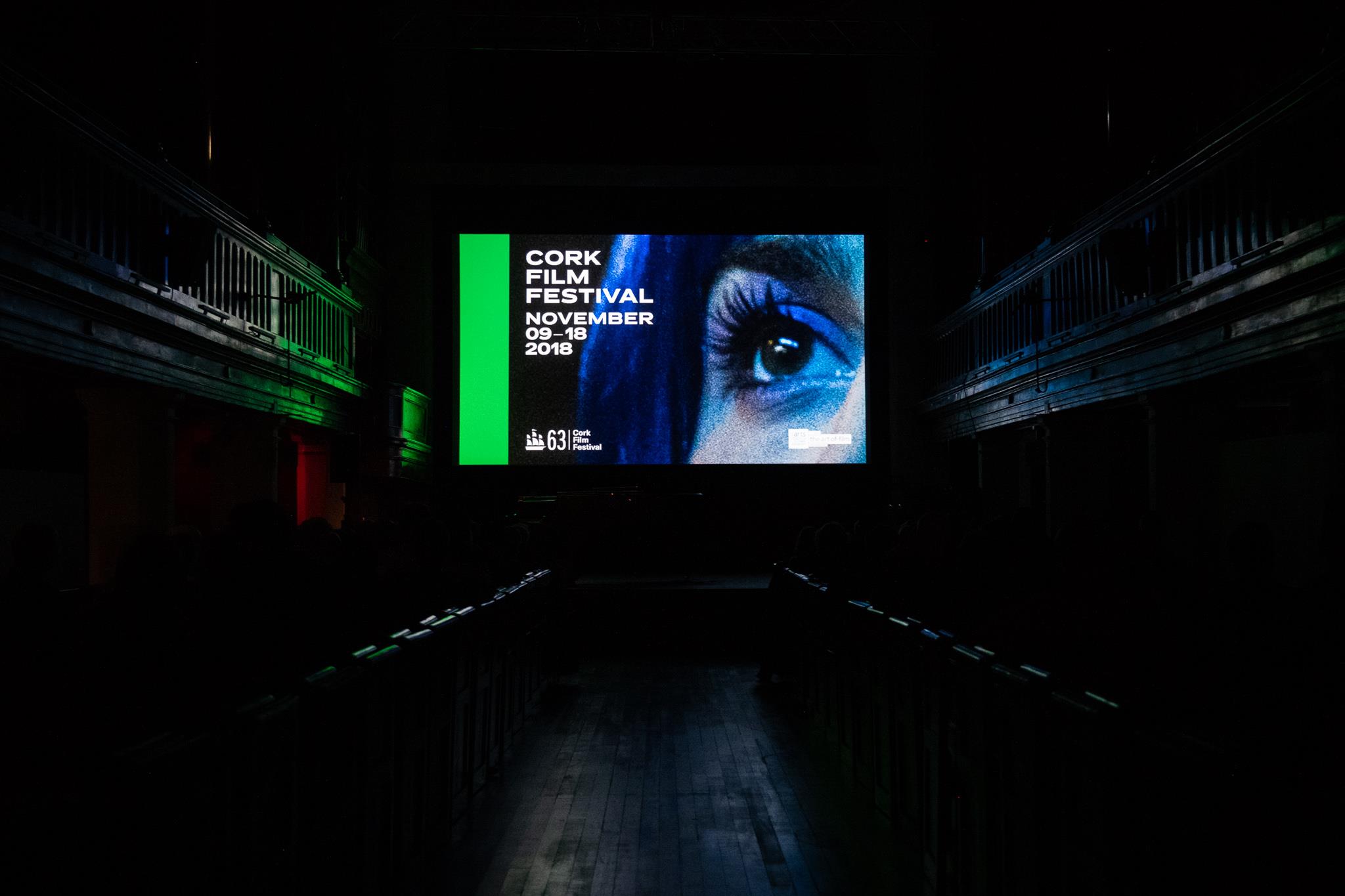 Over 150 renowned Irish and international actors and directors will attend the sixty-third Cork Film Festival, which commenced with the highly anticipated Opening Gala Float Like A Butterfly. The European premiere kicked off 10 days of cinema, with 250 Irish and international films, documentaries and shorts being screened from November 9 to 18. For full details see corkfilmfest.org.

Float Like A Butterfly’s leading actress Hazel Doupe, who plays Frances in the coming-of-age story of an Irish girl from the Travelling community, will be joined by her on-screen brother, Johnny Collins on opening night at Ireland’s longest-running and largest film festival. Director and writer Carmel Winters will also be in attendance, along with producers Martina Niland for Port Pictures, David Collins for Samson Films, and Academy Awards winning composer, Stephen Warbeck.

Fresh off the recent success of Rosie, Waterford actor Moe Dunford will attend the screening of The Dig (November 15), along with directors Ryan and Andrew Tohill.

Cork Film Festival Producer and CEO Fiona Clark said: “Our mission is to bring people together through an outstanding programme of films and events, creating an unforgettable festival experience over 10 days.

“We’re delighted to feature some of the most talked about names in film, discussing issues prevalent to our society. For example, Dr Larycia Hawkins, a professor of political science at Wheaton College, who was embroiled in controversy after she posted a picture of herself on Facebook wearing a hijab, is to participate in a Q&A of Same God; and we also welcome Karen Hassan of The Fall, who stars in Viko Nikci’s Cellar Door, a provocative mystery thriller with a unique point of view on a familiar trauma that affects countless millions.”

Aoife Duffin (Moone Boy) was at the festival for the European premiere of the short she wrote, directed and starred in, Sister (November 11). Two of Ireland’s top artists Alice Maher and Aideen Barry will also attend their short, 6SKIN (November 13).

Stand out female directors in attendance include Cynthia Lowen with Netizens, a documentary exposing the proliferation of cyber harassment faced by women (November 15); and Belarus filmmaker Darya Zhuk with Crystal Swan (November 15). Debut features from Angelica Zollo with Trauma is a Time Machine (November 10), part of the Illuminate film and mental health strand; and young German filmmaker Henrika Kull with Jibril (November 18).

Further Q&As include Vitaly Mansky for Putin’s Witnesses (November 14); Aaron Schimberg with Chained For Life (November 10); Ben Hackworth for Celeste (November 14); and Nicolas Champeaux for The State Against Mandela and the Other (November 12). Filmmakers Donal Mosher and Mike Palmieri will attend The Gospel of Eureka (November 18), which compares performances of Eureka Springs’ drag community with the city’s long-running play on the Passion of Christ.

For details on all films — screened at The Everyman, Triskel and Gate Cinemas — see corkfilmfest.org, call 021 427 1711 or visit the Cork Film Festival Box Office at Market Buildings, Grand Parade.

Any cookies that may not be particularly necessary for the website to function and is used specifically to collect user personal data via analytics, ads, other embedded contents are termed as non-necessary cookies. It is mandatory to procure user consent prior to running these cookies on your website.